Credao is a Github App. The [rough] goal is to enable github users to install the app to their org or repo and have an Aragon dao automatically made. SourceCred cred is retrieved and used as a metric for airdropping tokens into the Aragon dao. A modified version of the Aragon client is hosted and serves to facilitate use without the user having any initial understanding of Ethereum keys.

This will help projects easily reward contributors with on-chain tokens by making it easy to mint ERC-20 tokens from SourceCred scores, onboard users to a DAO that holds those token, and claim tokens from that DAo.

There was a hackathon to build a rough sketch of the idea. Since then the CreDAO has been working on the project on and off.

MVP that works on Rinkeby? 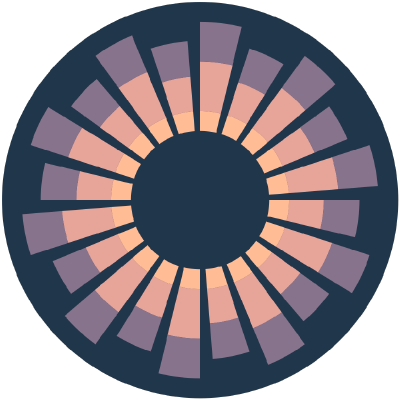 a social algorithm for computing cred. Contribute to sourcecred/sourcecred development by creating an account on GitHub. 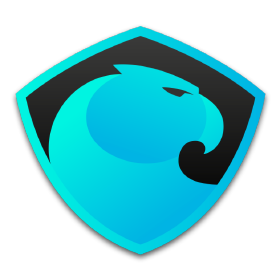 Organizations of the future. Aragon has 95 repositories available. Follow their code on GitHub. 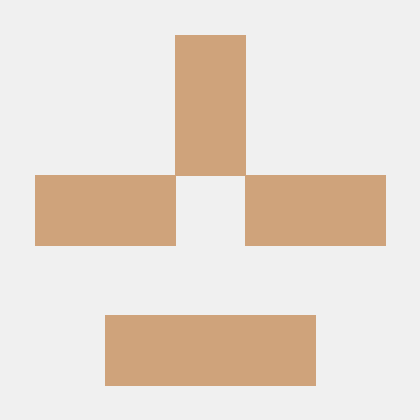 recdao has 8 repositories available. Follow their code on GitHub. 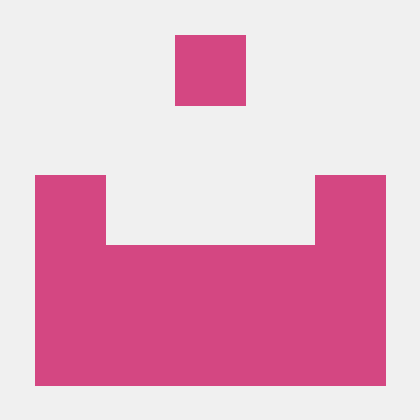 daonuts has 17 repositories available. Follow their code on GitHub. 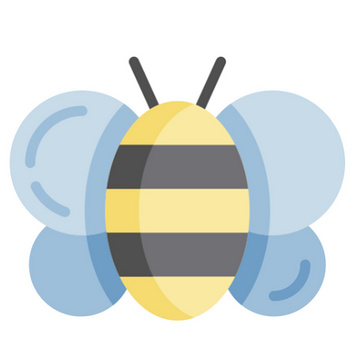 1hive is a team on Keybase. Keybase's community, team, and family chats are end-to-end encrypted. 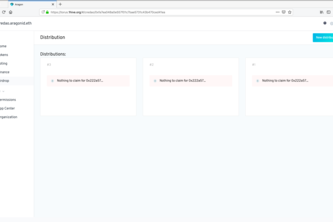 Airdrop tokens/reputation in an Aragon DAO based on their github contributions to onboard web2 users to web3.

Niiice. Such an amazing trojan horsre for cypto and DAOs…

Awesome to see you championing this @cslarson! Huge fan of the DAONUTS experiment. Was impressed enough by the onboarding experience, my first act was to tip you 1 daonut

I think the r/ethtrader community is grappling with many of the same general issues that all communities will face if they adopt SourceCred and governance, so following closely.

An idea so that we can give @cslarson and folks their appropriate share of cred: we could just incorporate 1hive/credao directly into the SourceCred cred graph. Doing so might not be the right long-term approach for giving cred to adjacent projects, but it would be a neat + quick hack, and credao is so closely related to SourceCred that I think it makes sense for us to give SourceCred-cred for its development. What do y’all think?

(Curious to get @Beanow’s take too.)

Awesome to see you championing this @cslarson!

CreDAO was (mostly) a weekend project at the EthBoston hackathon in Sept so there’s no new initiatives taking place here, but as part of the Retroactive Cred Activation we’re creating Initiatives for past work. Then once Supernodes are ready we can insert past work into the SourceCred graph and flow Cred to the project contributors. Due to the living nature of SourceCred if anyone wants to keep contributing to the Initiative they’ll earn even more Cred as they do

An idea so that we can give @cslarson and folks their appropriate share of cred: we could just incorporate 1hive/credao directly into the SourceCred cred graph. Doing so might not be the right long-term approach for giving cred to adjacent projects, but it would be a neat + quick hack, and credao is so closely related to SourceCred that I think it makes sense for us to give SourceCred-cred for its development. What do y’all think?

Are you suggesting to add the CreDAO GitHub repo directly into the SourceCred graph along with the other SourceCred repos instead of creating a Supernode Initiative for it, or both?

My initial thought is to agree with @burrrata here re: using the Initiative/Supernode system. Also, presumably our TBD can still use manual mode to flow appropriate cred to the initiative/supernode if they don’t think other nodes aren supplying it sufficient cred organically?

Until then, however, it makes sense to use the Initiatives/Supernode system because A) we need to dogfood it, and B) we don’t want to set a precedent of manually including adjacent repos into the core SourceCred graph.

Good points both. Thanks for the pushback; lets do it via initiatives.

Hi all, post-hackathon i spent about a month putting together what is now in the 1hive/credao repo, which is really more of a demo/proof of concept. since then reddit got back in touch and gave a window for putting the daonuts project live and i switched back to focus on that. i’m still quite interested to work on credao - i think there is even quite some overlap between credao and daonuts and work that could be leveraged between them.

here is a video of the credao demo. basically it is showing a github app being a added to a repo (could be org, too) and that creates an instance in a centralised web app where the cred is then queued for collection (server-side). a dao is created and the cred is used to generate a merkle airdrop/token distribution. the web app would also serve as a more user friendly & streamlined interface to more common dao actions vs the aragon client (which might be considered a more admin interface).

it would be great to collaborate more closely with the SourceCred project and community on credao especially if they were open to actually using it!