While MixCloud is a decent free solution, I found a couple limitations that made it unwieldy. Namely RSS integration. Without this, I would have to manually upload each episode to all the different platforms people listen to podcasts on (iTunes, Spotify, Stitcher, and about a dozen others…), potentially incurring a lot of operational overhead.

I did a couple hours of research, and found a number of good alternatives. I ended up going with Podbean. They have a good (long-standing) reputation in the podcasting community for providing a solid free service. They have easy RSS integration with all the major platforms, as well as other basic features. We can upload up to 5 hrs/month for free (which I don’t imagine we’ll go over).

Here’s the podcast’s new landing page. Moving forward, we should share from here instead of Mixcloud. Have replaced all the mixcloud links I can find, but let me know if I missed any. Will leave the Mixcloud page up for a while, as those links have already started to leak out, even with no promotion. But plan is to eventually sunset that to avoid confusion. 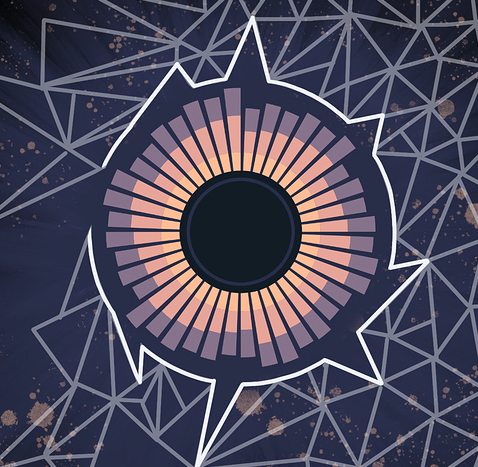 A podcast for all things SourceCred, a reputation protocol for open collaboration....

I ended up upgrading to the first paid tier (pricing), mainly because the free tier doesn’t allow you to do custom skinning, and I wanted to create something worthy of SourceCred’s coolness and utilize contributor art (have used @Brutalfluffy drawing for the background)

We also get more analytics, which could be useful. It’s $9/mo if you buy a year, so I just went ahead and bought that myself ($108). Not expecting reimbursement for this, as enough cred is flowing through the podcast initiative to offset that, and I imagine the transaction costs for getting reimbursed would likely be more than the expense itself. If after a year we want to downgrade, we can downgrade not problem.

Thanks for the work and for taking on the expenses, @s_ben!

Nit for when we fill out the artifact/initiative: the logo art was by @LB, the background art was I believe whiteboarded by someone working for the Odyssey Hackathon narrative team, based on a design from @Brutalfluffy and @LB. I may be able to find better records from around that time.

Nit for when we fill out the artifact/initiative: the logo art was by @LB, the background art was I believe whiteboarded by someone working for the Odyssey Hackathon narrative team, based on a design from @Brutalfluffy and @LB. I may be able to find better records from around that time.

So are we still adding edges to initiatives by adding links in the Contributions section for the initiative’s topic? In the Produce SourceCred Podcast initiative, I am crediting @LB in the links to individual podcasts, e.g. Podcast #3: William Chargin - Q&A. I’ve also mentioned @Brutalfluffy in the Porting Podcast to Podbean topic, though would be good to credit all peeps…Need to spend some time catching up on how initiatives work now that they’re coming online.

Updated reference to logo art by adding link to reference in all three episodes. I.e. went from this:

Can confirm, it was drawn by the hackathon’s official artist during the narrative conversation I had with him, and the drawing itself is based on a doodle I did in my sketchbook before we talked.

This raises an interesting question: how to credit work created in collaboration between two parties that both significantly contributed? In this case, it feels kinda 50/50 @LB/@Brutalfluffy to me.

Pinged @Brutalfluffy on Discord the other day asking them to create a Discourse post so I can flow them some cred. But they haven’t responded, and may not respond at all

Not to be too grandiose here, but if SourceCred takes off, who’s the David Choe? 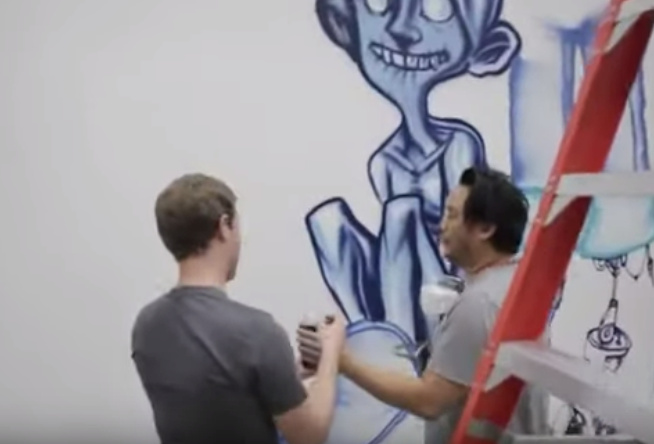 Presumably in such a case, retroactive cred would eventually redistribute cred, but not after the artist with more cred originally harvested a bunch of Grain.